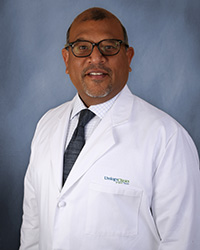 Dr. Nabeel Syed received his medical degree from the University of Texas Health Sciences Center at San Antonio in 1989. He performed four years of surgery residencies and four years of urology residencies. During his residency years, he was very active in community service efforts. He also won numerous awards and competitions, including Best Urology Intern Award in 1994. In his final year of residency (1996-1997), he served as Chief Resident at Brookdale University Hospital Medical Center in Brooklyn, New York. Dr. Nabeel Syed has been licensed in Texas since 1990 and has also gained certifications in laser surgery and Indigo laser.

American Board of Urology