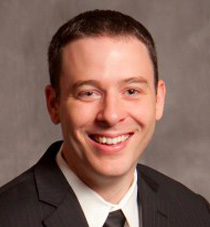 After growing up in North Dallas, Dr. Justin Wade graduated from Austin College, where he earned his B.A. in Biology in 2002. He went on to receive his M.S. in Kinesiology at the University of North Texas in 2004 before pursuing his medical training. In 2008, Dr. Wade graduated from Barry University in Miami, FL, with his DPM degree, and then he completed his residency training at the University of Texas Health Science Center in San Antonio in 2011.